My parents took to heart the command, "Do not neglect to show hospitality to strangers, for by this some have entertained angels without knowing it." Hebrews 13:2 I don't think they think they ever had an angel in their house, but they did have people over for meals and as overnight guests that they didn't know before they came. My dad was transferred by IBM five times while I was growing up. The guest my mom talks about in this post came to our house just after our last transfer. I'm thankful for the home God put me in and the example my parents were to my brother and I and others who observed them. Now I'm thrilled that my very first guest post is written by my mom, Kay Hamilton.

A few months after we moved back to California, we had an unusual guest.  One Wednesday evening at our Prayer and Bible study meeting at our chapel a tall man, about 50 years old, whom we had never seen before, got up to pray.  His prayer was wonderful, but his voice sounded different. We didn't know why until after the meeting was over when we found out that he was totally deaf.  He read lips quite well, so could carry on a conversation with us.
Talking with him, we learned that that his name was Ben and he was an artist who came to our area for a showing of his oil paintings. When we found out he was planning to sleep in his car, we invited him to stay with us a few days while he had the showings.  Ben's paintings were exquisite!  He used a magnifying glass to show us that he had painted individual blades of grass.

Our son was 7 at the time and Sharon 12 years old. When he came back from the show, Ben would pick out a game from our shelf and motion to the children to come to the table and play it with him.  Although cautious at first, they were gracious and really did have fun with this talented man who had such a big handicap. 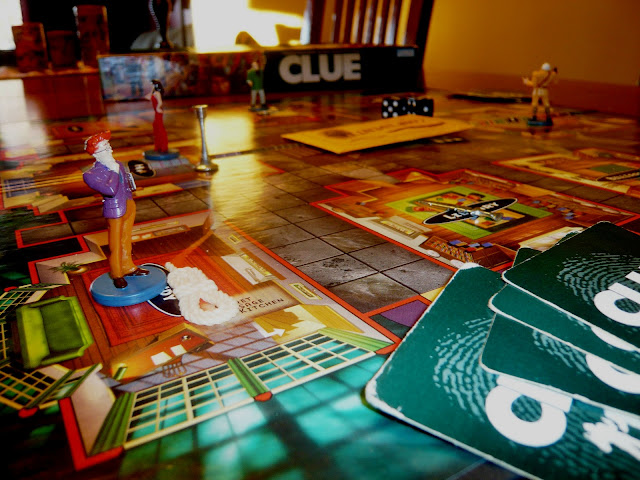 Another thing he would do was ask me to phone his wife. When I got her on the line I handed the phone to him, and he would say "Hello Sweetheart.  How are you today?" Then without a pause, because he couldn't hear any answers, he would proceed to tell her what he was doing, how the exhibit was going, and about our family where he was staying.  After he finished he gave the phone back to me.  I talked to her and she told me anything she wanted him to know from home.  Since he read lips so well it was easy to give the information to him.

I think our kids learned from this guest that everyone is special and interesting no matter how serious a handicap they have. Maybe they learned a bit about not being prejudiced. Ben came a few more times and we always enjoyed his visits.  I hope we were an encouragement to him as well.

Kay Hamilton and her husband, Phil, will celebrate 57 years of marriage this May. They have two children, five grandchildren, and one great grandchild. While Phil worked for IBM for 35 years and served as an elder and Bible teacher, Kay was a Girls' Club leader for two decades, in Ladies' Bible Studies, hospitality, mentoring and discipling younger women, and being an honorary grandparent to children and young people in their church. Recently at a Pal-Gal Hawaiian Party, Kay walked up to the Limbo bar to go under it and was relieved when they "raised the bar" because she was over 70!

For more information and ideas on how to make your kids "disability aware" see Joni and Friends website and especially their Kids Corner.