One of the joys of having our kids be older is conversing with them on a whole new level. They are (mostly) past the squabbling stage and enjoy talking to us and each other. 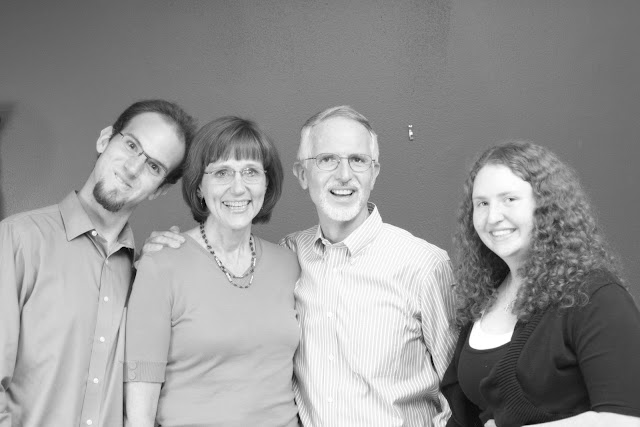 A while back, Jim was out of the country, so it was just Samuel, Christina, and I at the dinner table. The conversation flowed from politics to current news stories to what insurance Samuel should get on his new (to him) car.

After a short pause, Samuel asked, “If you know someone with a problem with pride, would you confront them about it.” 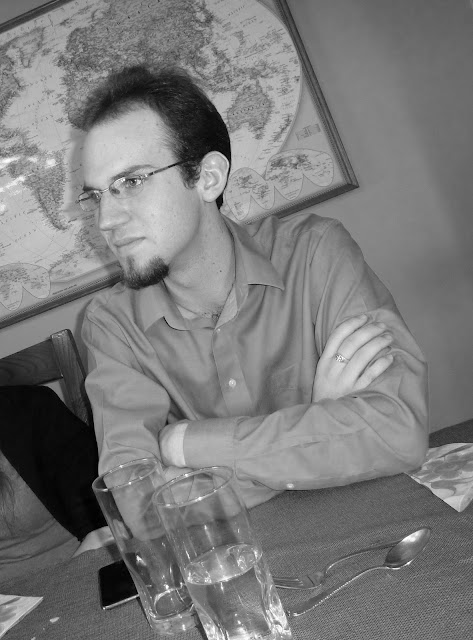 I smiled and said, “I, personally, probably wouldn’t because I don’t like to confront,” then added, “but it might be a good idea.”


"I know, right. But people who are proud don't like to be told about it. At least I don't," Samuel said.


I answered, “I remember someone who had a pride problem, but if anyone confronted her, she would cut them down so fast they wouldn’t know what happened.”

Samuel nodded, “That explains a lot.”

Puzzled, Christina said, “I don’t get it.”

“I can’t tell you any more without giving away who it is. And you don’t need to know,” Samuel told her.

I joked to Christina, “Don’t be nosy.”

“There’s nothing wrong with a healthy sense of curiosity,” she said smiling.

Remembering something that came up not too long ago, I said, “In Colombia when Dad was a church elder, and even recently in other situations, he has had times when he hasn’t been able to tell me things. Sometimes he’s said, ‘I can’t answer that’. And I have to squelch my curiosity.”

Christina frowned, “Shouldn’t a husband tell his wife everything?” 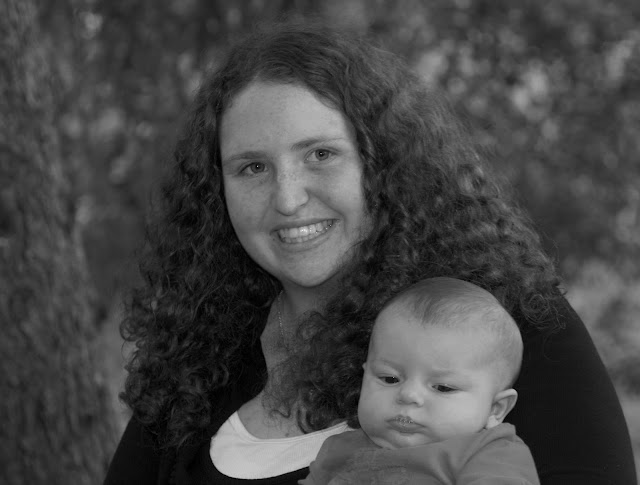 I answered, “But maybe it’s private and none of my business or would be something I really don’t need to know about the person.”

Samuel said, “I personally would find that hard. When I have a situation I’m dealing with it helps me to talk it out with someone I’m close to.”

“Well,” I said, “If it were a problem the elders were dealing with, he could talk it over with the other elders. Dad might be protecting me. I don’t need to think of some mistake someone made every time I think of them.”

Later that night after prayer meeting I wrote down the conversation as I remembered it. It may have ended there, or gone on a moment or two longer, but that’s the gist. As I was writing it down, I realized that once again, we’d been able to talk about things on a deeper level without “sitting down for a serious conversation.”

My kids could be in a class lecture at Bible college and hear that elders need to be very careful in what they share of what they hear in confidence. Or they could have an example living in their home and a few words about it.


I wouldn't have always responded like this. When we were newly married I thought Jim should tell me everything—no secrets between us. I like to think I’ve matured and learned to trust him to tell me what I need to know—that usually includes letting me know guests are coming for dinner. J

I didn’t really give Samuel an answer to his original question and I still have no idea who or exactly what he was talking about—and don’t need to, unless he wants to talk about it more.
What I appreciated about the conversation that evening was that my kids lingered a while at the table and talked with genuineness. They are both busy—after school jobs, ministries, homework—but they were willing to sit and talk to me and to each other. I like to think that is one of the rewards of the lifelong habit of family mealtimes.