How about a square Turkish table runner? 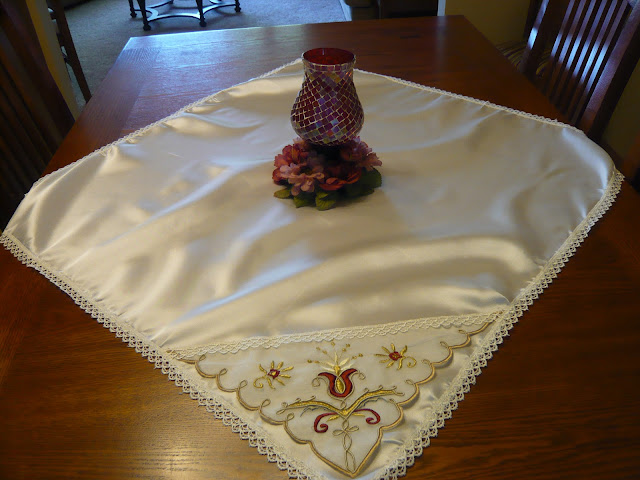 If you've read this blog much, you know that I think that what's on our tables is important. A pretty table is a prepared table. I believe that, even though our families don't realize it, when the table is prepared, planned, and thought out, it helps them feel loved.

At the end of September I will be giving away two of these lovely square Turkish Table runners that I picked up in the Grand Bazaar in Istanbul this summer. 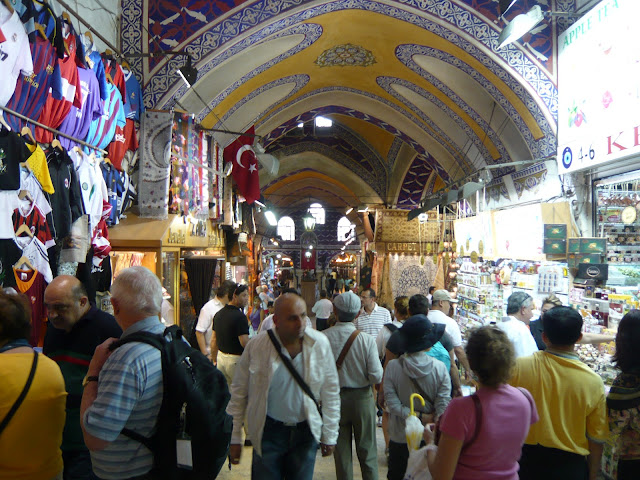 It will look great on your table between meals or at mealtime. 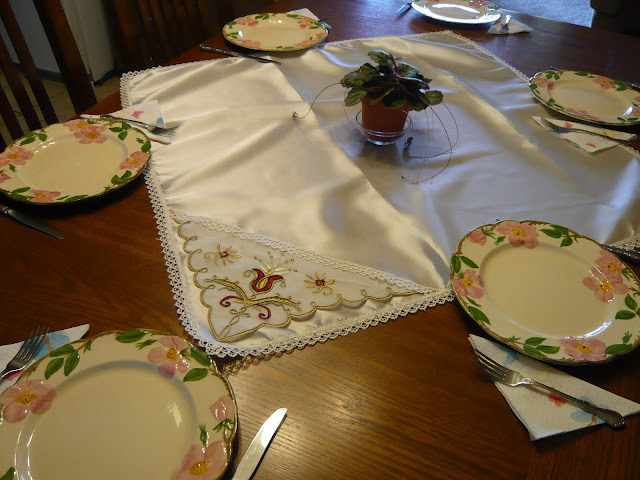 These table runners feature the Turkish artistic rendition of a tulip on them. Did you know that the tulip was probably introduced to Europe from the Ottoman Empire? 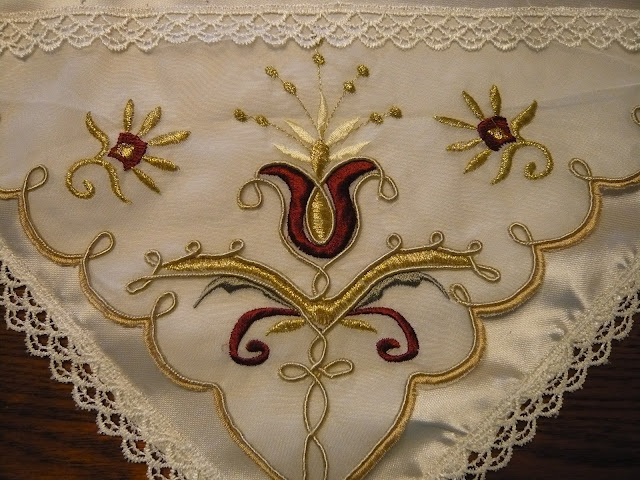 In 2008 Jim and I were fortunate enough to visit Istanbul at the height of tulip time. 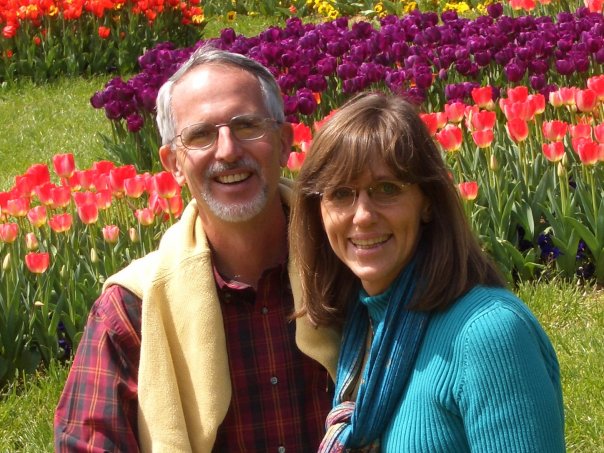 You and a friend could be the winners of these beautiful table runners!

Here’s how the giveaway will work:

Who is eligible to win?  YOU! (if you do any of the following):
...“like” the Facebook page this month
...AND/OR become a member of the blog this month
... recommend someone to do the above.
Both the new person whose name is randomly chosen and the person who recommends them will win one runner each! 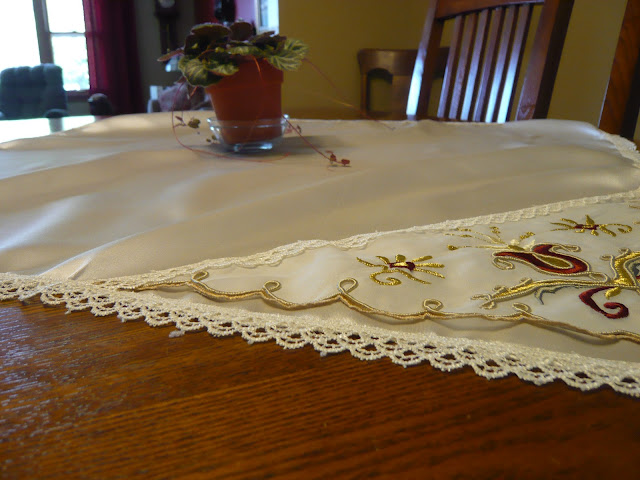 How do I enter?

Can I enter if I live outside the United States?
Yes, IF you have a US address where I can send the table runner. I will send it to an address in the states and you can organize to get it from there.

Who will win?
On September 30 we will have a random drawing of all the names of people who liked the Facebook page OR became members of the blog from now through the month of September 2012 AND wrote a comment with their name in it and the name of the person who told them about it. The person whose name is drawn will win one embroidered Turkish square table runner AS WELL AS the person who told them about the Facebook page or blog. (Note: I am choosing names from the COMMENTS on both Facebook and in the blog, not just from the list of people who liked or became members. To enter you must write your name in a comment and the name of the person who told you about the blog.)

What if you told me about it, Sharon?
If you heard about this from me and “liked” the page or became a member of the blog between August 29 and September 30, 2012, then find a friend who has not done this yet and tell them and you can put each other down as the one who told you.

Why are you doing this, Sharon?
I see my blog as a ministry to families, to help them find another way to connect with and encourage each other, but it’s only a ministry to as many families as actually know about and read the blog. So I want to get the word out to as many people as possible. Also God has given Jim and I the privilege and responsibility of traveling for ministry and I wanted to share just a bit of this with my readers to allow them to have something unique decorating their tables.

So, don't procrastinate! "Like" the Around the Table Blog Facebook Page and become a "member" of this blog (you won't receive any emails) and write a comment telling me you did and the name of a friend who told you about it today!

And then GTAF...Go Tell A Friend!