On February 14 this year, my husband will be on the other side of the world, in a time zone 11 1/2 hours different from where we live. (Yes, the 1/2 is correct. The nation of India is large, but in order to be in one time zone they compromised and put it half way between two time zones.) I don’t know if I’ll even be able to Skype with him that  day, it all depends on whether he’ll have Internet access or not. So I think I’ll just sit at home with a box of kleenex feeling sorry for myself while I down a box of chocolates--NOT! 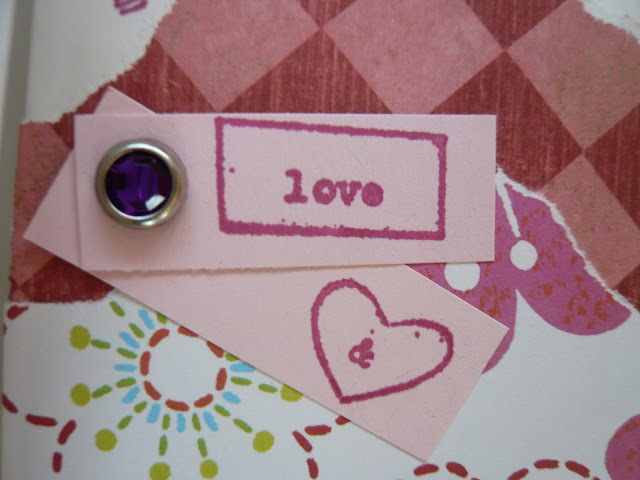 One thing I learned from my parents was, if you don’t have family nearby or another invitation on a holiday, then have your own party and see who else you can include. We always lived at least 1000 miles from my grandparents and several hundred miles from my nearest aunts and uncles, so we “made our own parties often.” And you know what? They were fun!

This year my kids who live in my town and I are going to draw names by the end of January and be each other’s secret Valentines. Since there will be five of us in four different locations, doing things for each other secretly will be a trick. We’ll have lunch together on February 16 or 17 (since I figure the newlyweds will want their own Valentines together and one daughter works the 14th and one is involved in an inner city children’s ministry on the 15th) and we’ll reveal who was whose secret Valentine with cards to each other. 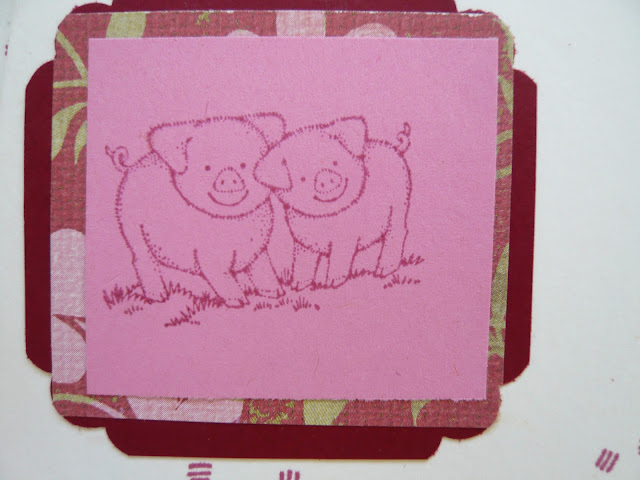 We did something similar when the children were small, but they chose a different name each night and the next day they were supposed to do something for that person. That was easier because the six of us were in one house. 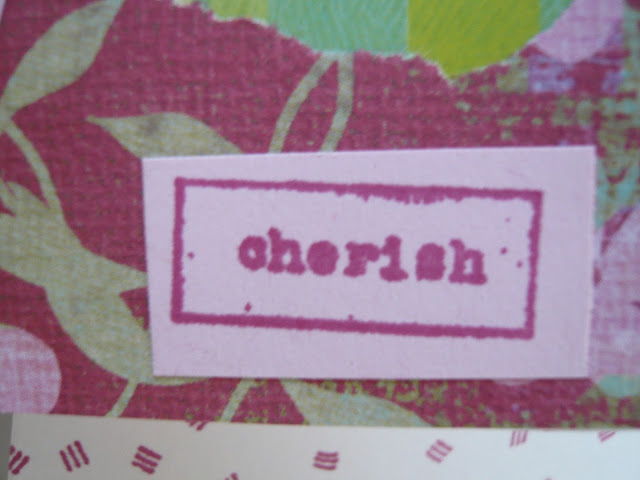 What kind of things am I talking about? Think Random Acts of Kindness. Here are some ideas: 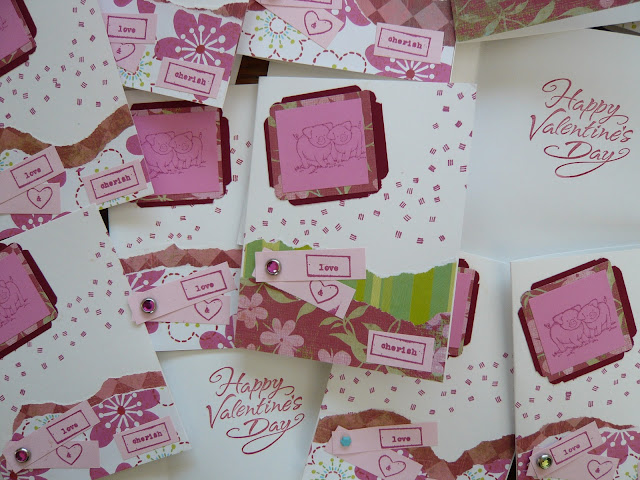 You get the idea. I think our plan is going to require some mail service and doorstep dropoffs, but it should be fun.

Another way to celebrate is think about people who won’t have a romantic Valentine’s Day--singles, widows, and the divorced. When our kids were in a small Christian school on the mission field we used to have a party for all the single teachers on Valentines. I also send Valentine’s cards to men and women whose spouses are gone. I’ve had more than one grandmother tell me that’s the only Valentine she gets.

So whether you've got a man in your life or not, you can have a Valentines filled with love if you come up with ways to show your love to others! 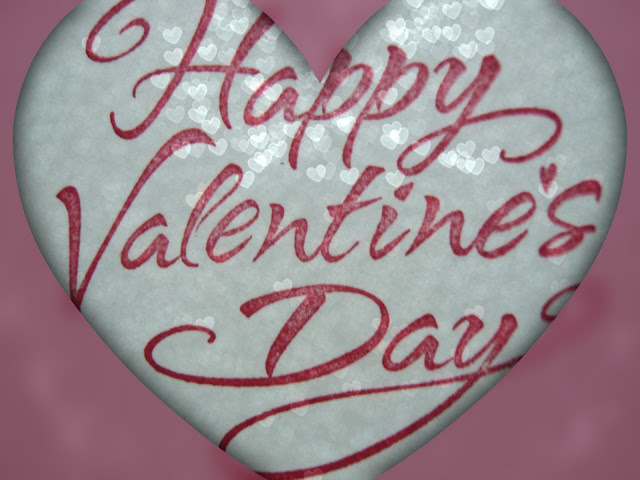 Coming Up in This Blog:
Be sure to be back to read these topics coming up!
February 1 -- A Valentines themed recipe from a teenage friend.
February 5 -- The Pre-Dinner Meltdown: a post to pass along to the man in your life!