Have you heard about the man who goes to lunch with a friend and monopolizes the conversation about himself. After a fifteen minute monologue about his successes and aches and pains, he says, "Enough about me, let's talk about you...What do you think of me?" 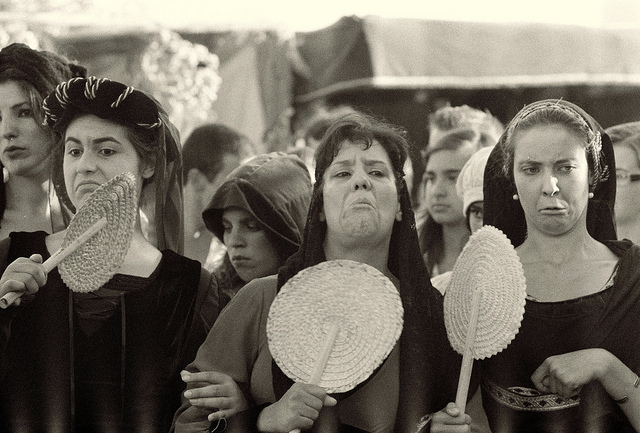 Or his twin sister.

Or perhaps you've had dinner conversations that revolve only around trivial things, without helping you to get to know those included around your table. 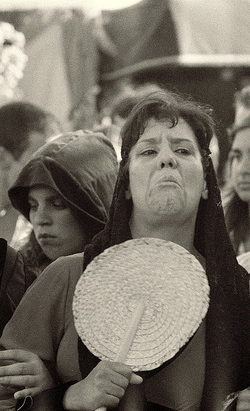 My husband and I came up with an idea that might help in those situations. We tried it at a recent extended family gathering of three generations (well four, but one generation can't really talk yet) that turned what could have been a time of "small talk" into interesting "big talk". 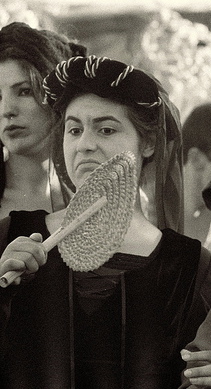 I put these on individual strips of paper and into a basket. In turn each person chose a paper and after reading their question, chose who in the room they would ask their question.

Each person could only be asked a question once, so that everyone had a turn asking and answering a question.

We had a great time listening to the answers and sometimes asking follow up questions to learn even more.

My mother often comments that there are many questions she would now like to ask her parents and even grandparents, but of course it's too late. With that in mind, a variation of this game could be to have an older generation think of some of those kinds of questions. Then use those questions for the children and grandchildren to ask the older ones.

Perhaps some would even like to play interviewer and have a real or pretend video camera and microphone to use as they "interview" others.

This activity would help children (and others) learn that conversation consists in asking others about their lives, opinions, and likes. We can all model this kind of conversation and when thinking people wonder why they enjoy talking to us, they will realize we frequently turn the conversation back to them.

Connectivity with our family and friends doesn't come automatically. Don't be afraid to step out of the weather-sports-news conversation box and really get to know one another.

Remember to like the Around the Table Book Facebook page to get a conversation starter question every week day.