Which of the following statements about George Washington, first President of the United States, is true: 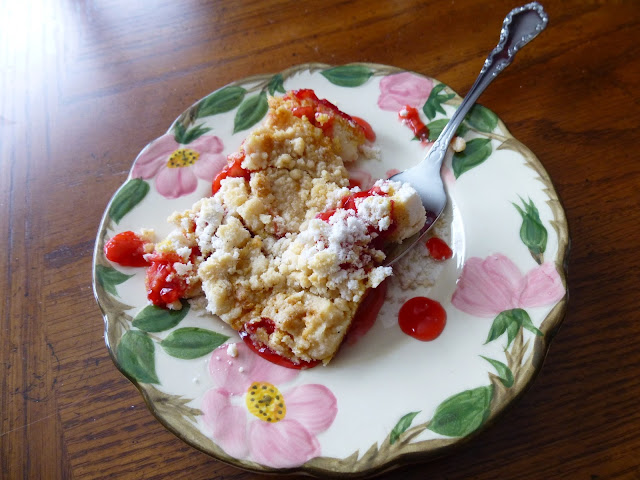 Answer:
All of them are true...

...with the exception of the cherry tree story.

But the story, believed to be the invention of Mason Locke Weems, a man who wrote an autobiography of George Washington shortly after he died, was picked up by the McGuffy Reader and read by children throughout the 19th century and has endured as a part of American folklore to this day.

Because of this story, it is popular in the United States to serve cherry pie on George Washington's birthday (February 22) or Presidents' Day, this year celebrated on Monday, February 18.

But today's busy mom seldom has time to bake a cherry pie so I am sharing my friend, Karen's, simple Cherry Cake recipe because I think George Washington's birthday is a good reason to have dessert. After tasting this 3-ingredient cake (really more like cherry crumble) I think your family will agree, even if you don't live in the States! 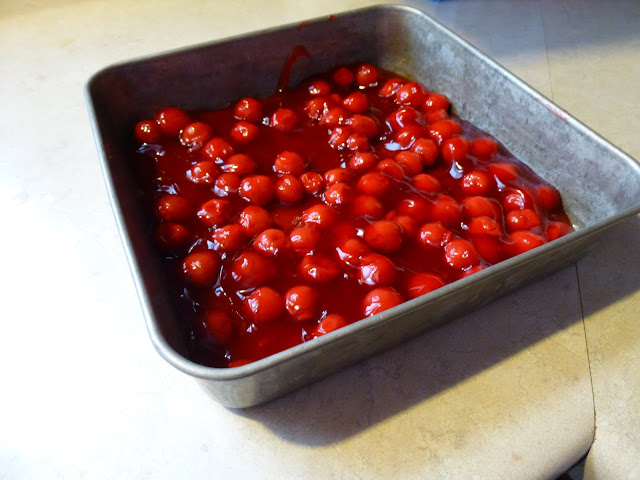 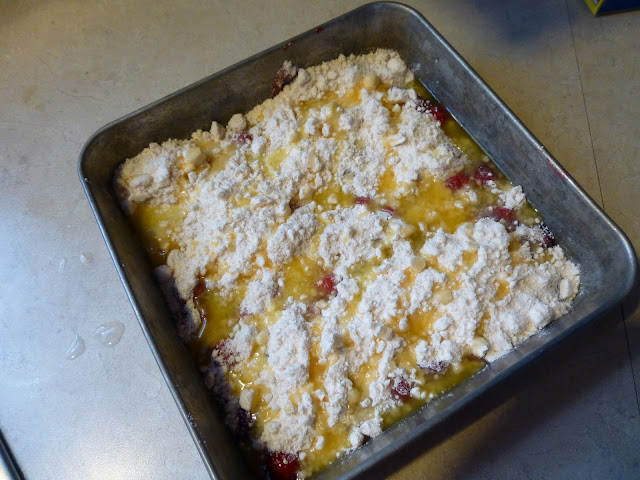 Drizzle melted butter over the top.
Bake at 350 for about 30 minutes, until top begins to turn golden. 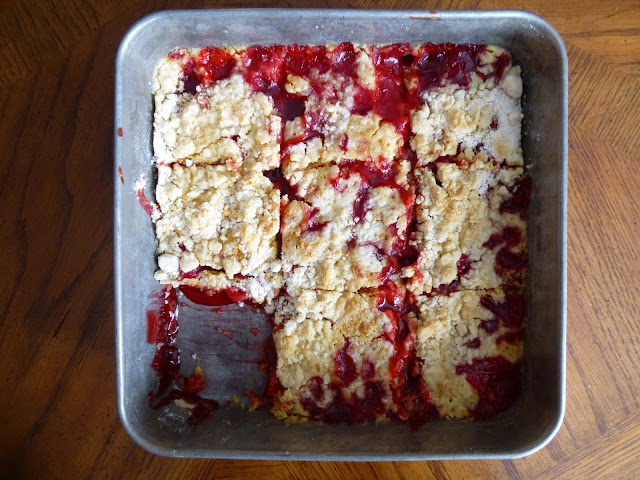 Serve warm or cold as is or with ice cream or whipped cream.

Variation:
For a printable version of the recipe, click here.

And don't forget to sing "Happy Birthday" to George Washington! 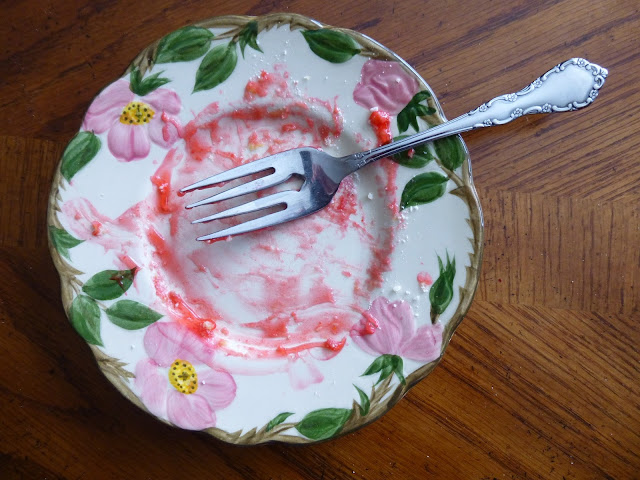 Dessert keeps your family lingering around the table longer!

Coming Up in This Blog:
Be sure to be back to read these topics coming up!
February 19 -- Trivia Night--a great conversation game for family and friends!
February 22 -- Taco Soup--easy slow-cooker recipe