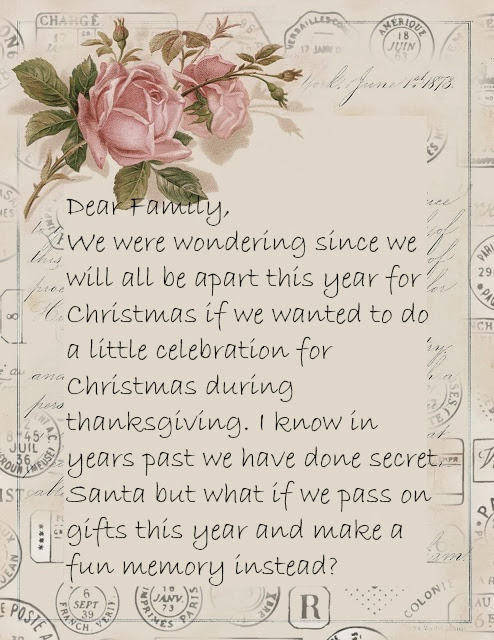 This letter from my daughter-in-law started our family on a new chapter in our lives. 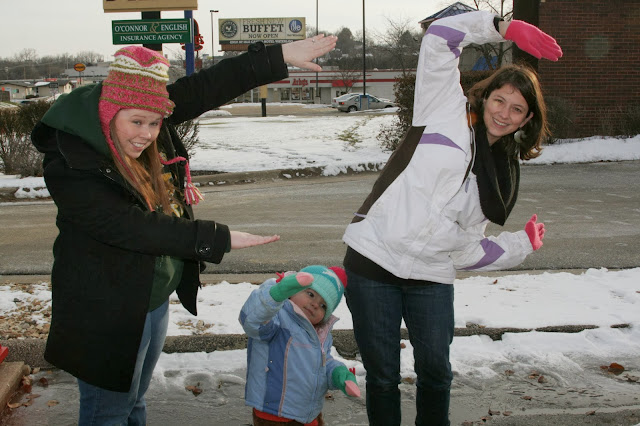 Here's the plan --
Goal: To find and photograph the most “F”s you can on our memory making outing.

(See below for exact rules and scoring.) 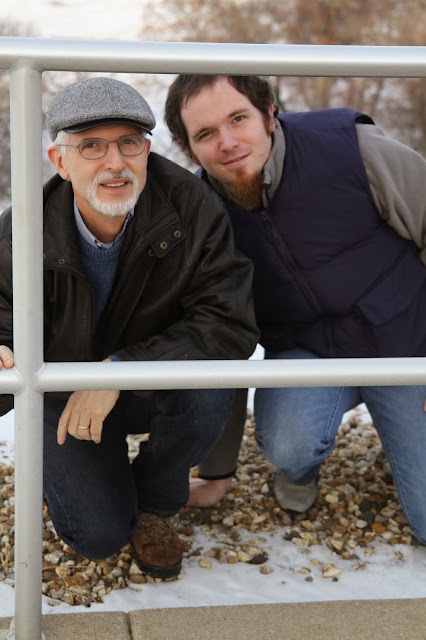 We chose the letter "F" because it is the first letter of our last name. We also had a destination about an hour out of town where they make the Worlds Best Malts. We ended up there together and shared five different flavors of malts between us and then headed home to show our pictures on the "big screen" and keep points. We decided to do the teams girls against the boys. 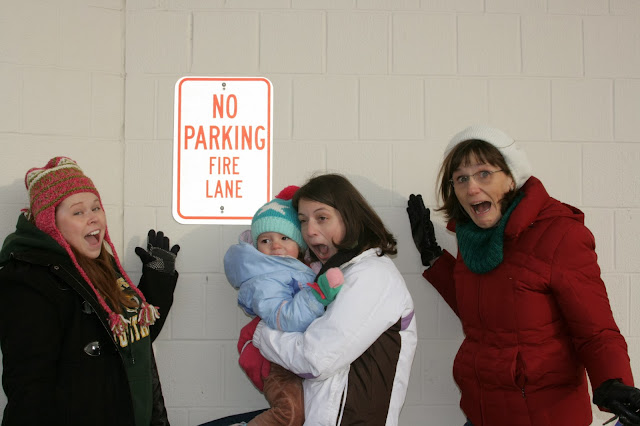 But it was more fun (and more points) to find them other ways like making them ourselves... 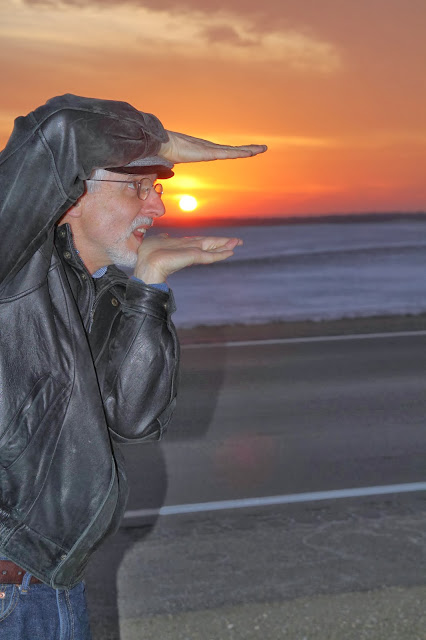 And we even found some in nature... 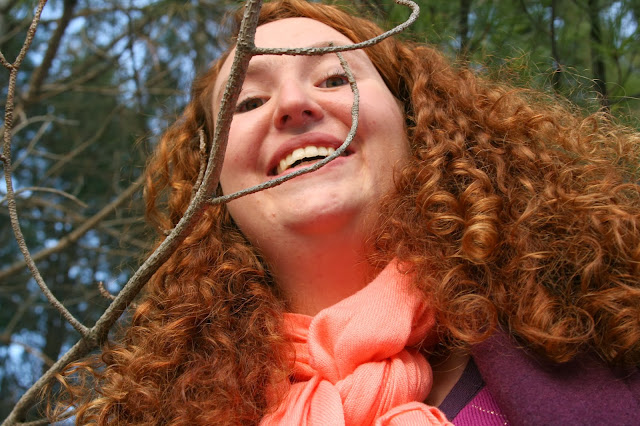 Was the outing a success? Well, there's no scramble or stress now for gift giving. And we had a great time. Our granddaughter didn't have a clue what was going on, but she was a great sport and chattered the whole way. We laughed. Lots.

And the rest of Thanksgiving weekend we heard things like:
If they want to do it again, I'd say it was a success!

Oh, and the girls' team won! 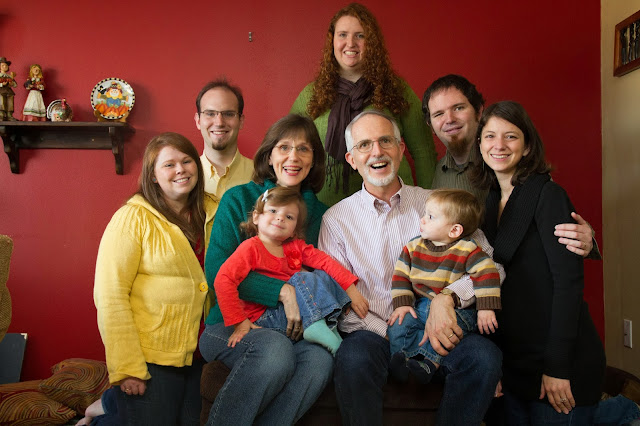 
+5 for one most creative photo voted on by everyone


Here are other ideas: