The Real Story of St. Patrick

Be sure to check out some St. Patrick's Day breakfast ideas to serve up along with the story. 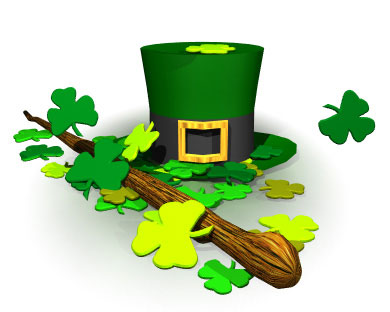 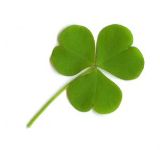 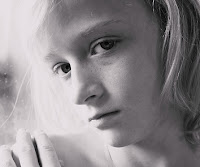 Even though he was scared, Patrick knew that God was still with him, even in Ireland. When he got to Ireland, the people from Ireland made him do their work! They made him their servant, and they were not very nice to him at all. Remember, the people in Ireland didn't know Jesus, so they made lots  and lots of bad choices. One of those bad choices was being mean to poor Patrick. 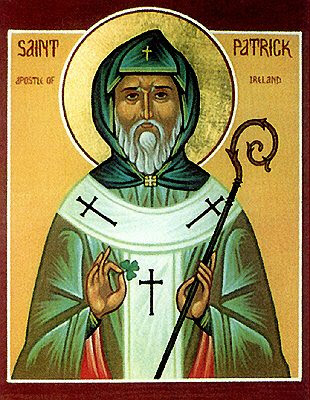 Abby Fleming graduated from Emmaus Bible College with a Bachelor's Degree in Elementary Education and Biblical Studies. Also at Emmaus, she met and married Daniel. They have been married almost 8 years now and have a beautiful almost 3 year old daughter and a 17 month old son. After the birth of their daughter, Abby and Daniel decided together that she could work as a full time Mommy. Currently, Abby and her husband are living in the Chicago area as he pursues further education.