Just the Two of Us

After my husband and I moved to South America to be Bible teachers and my younger brother moved out, my parents often went away overnight for their anniversary. In the midst of the chaos of four small children and then life with teenagers, I wondered why two retired people in a beautiful quiet house needed to "get away". I thought being alone with my husband in a neat clean house sounded like luxury! (And it is wonderful!) 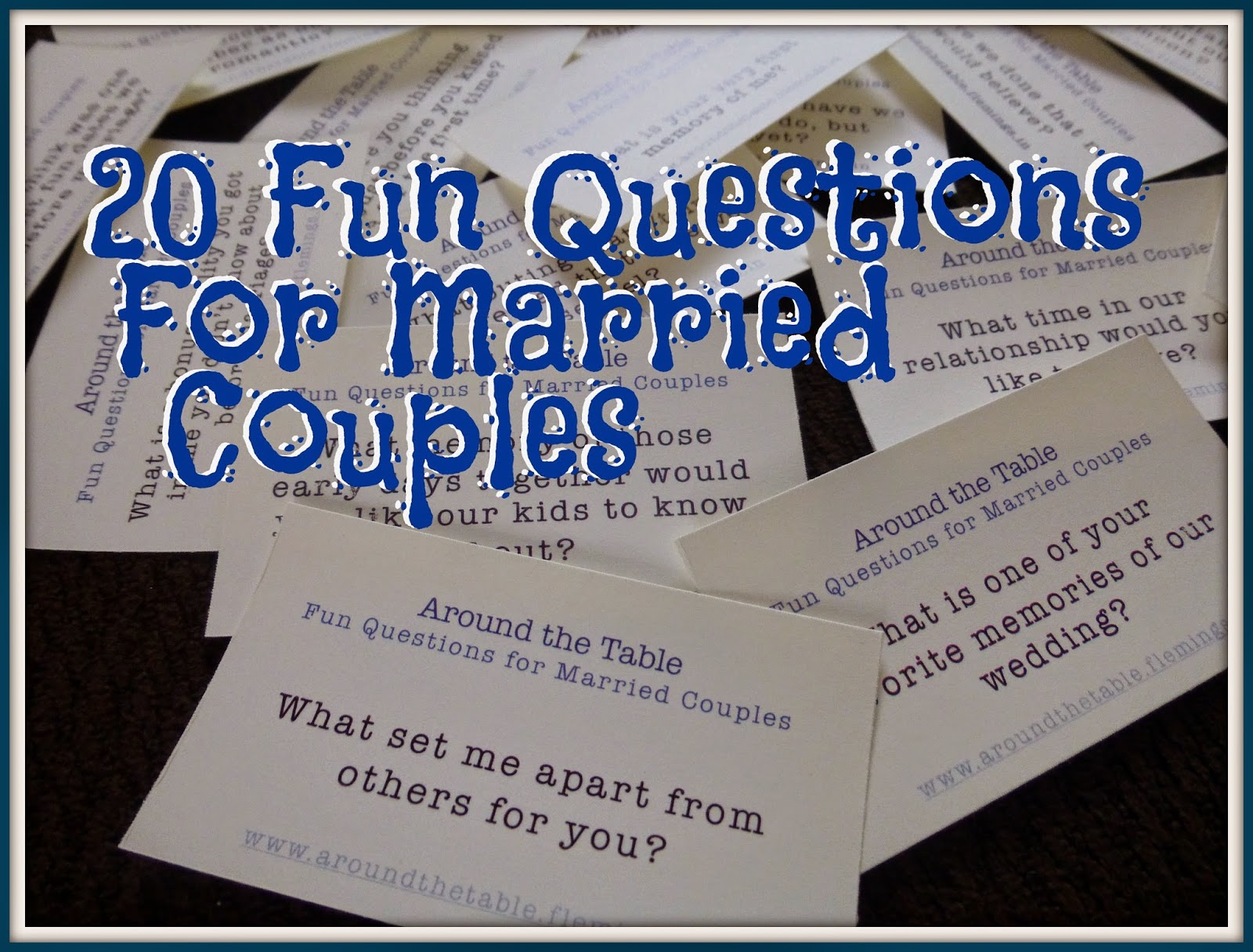 We aren't retired, and don't have a completely empty nest, though it's more often just the two of us at home, but now I know.

Today we are away for our anniversary.
We are celebrating thirty-two years of love, laughter, tears,
and forgiveness.

Usually we discuss what we want to do together and make plans, but this year I had a different idea. Almost every week at the grocery store when I paid with my debit card I asked for $5 "cash back." These I stored in a secret place for our anniversary. I ended up with $140 to spend celebrating our marriage. 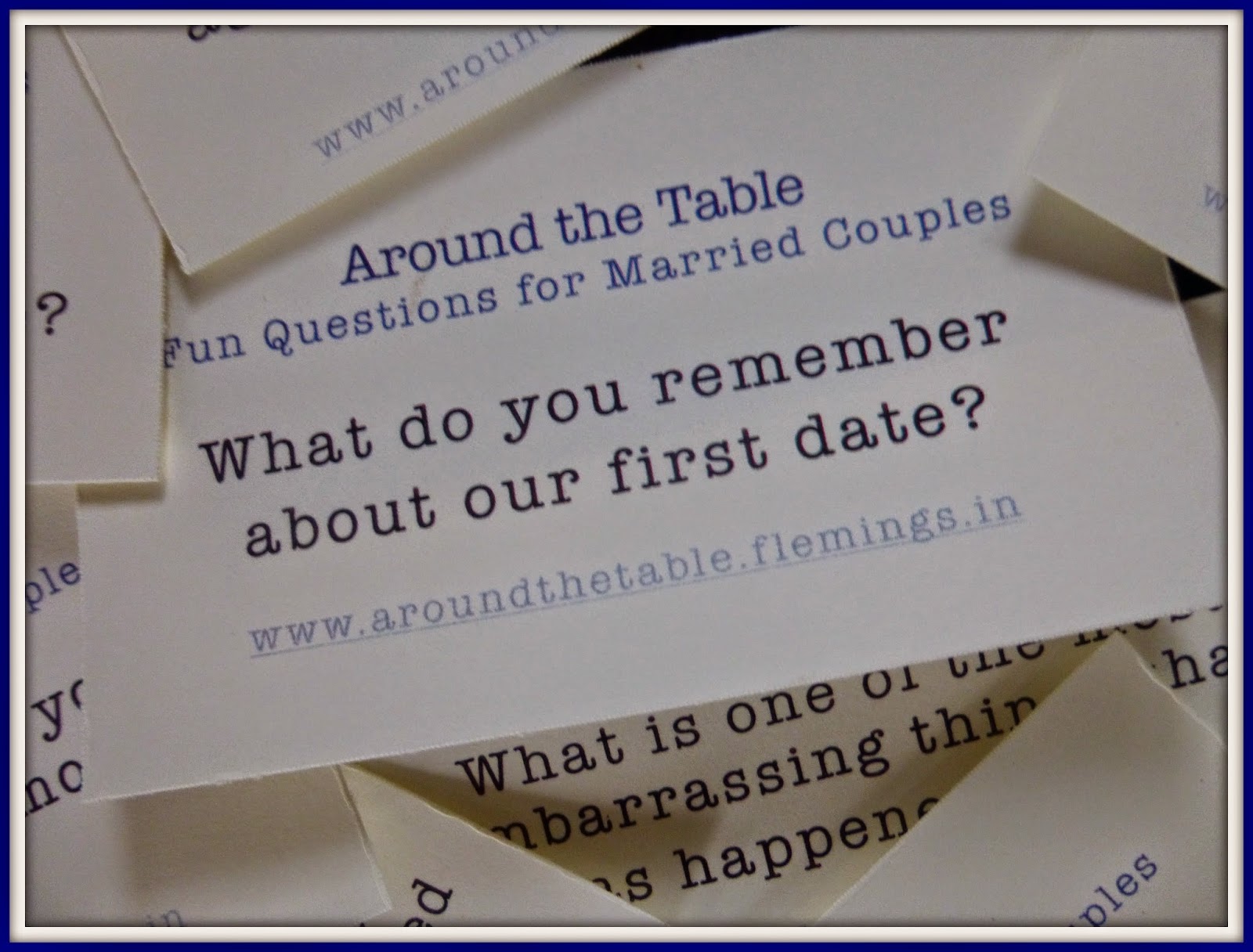 My original plan had been to "kidnap" my husband, by picking him up from work. I would have the GPS set to various destination for coffee, appetizers, dinner, a hotel and he would just have to follow instructions.

But then he started asking me what I wanted to do for our anniversary and I realized this would be hard to keep a secret. So I moved to "Plan B." I still made some plans, printed out some things I'd found on line, wrapped them up in a box along with the money and presented this to him. Together we made the final decision and he tells me it's more fun this way to anticipate it than to be surprised.

One thing I'm doing is giving him 100 reasons why I love him. Since it is our 32nd anniversary, I think he was expecting 32 reasons, but when I passed that number he seemed surprised. I started far enough ahead to give him one or two pages each day for two weeks before our anniversary. 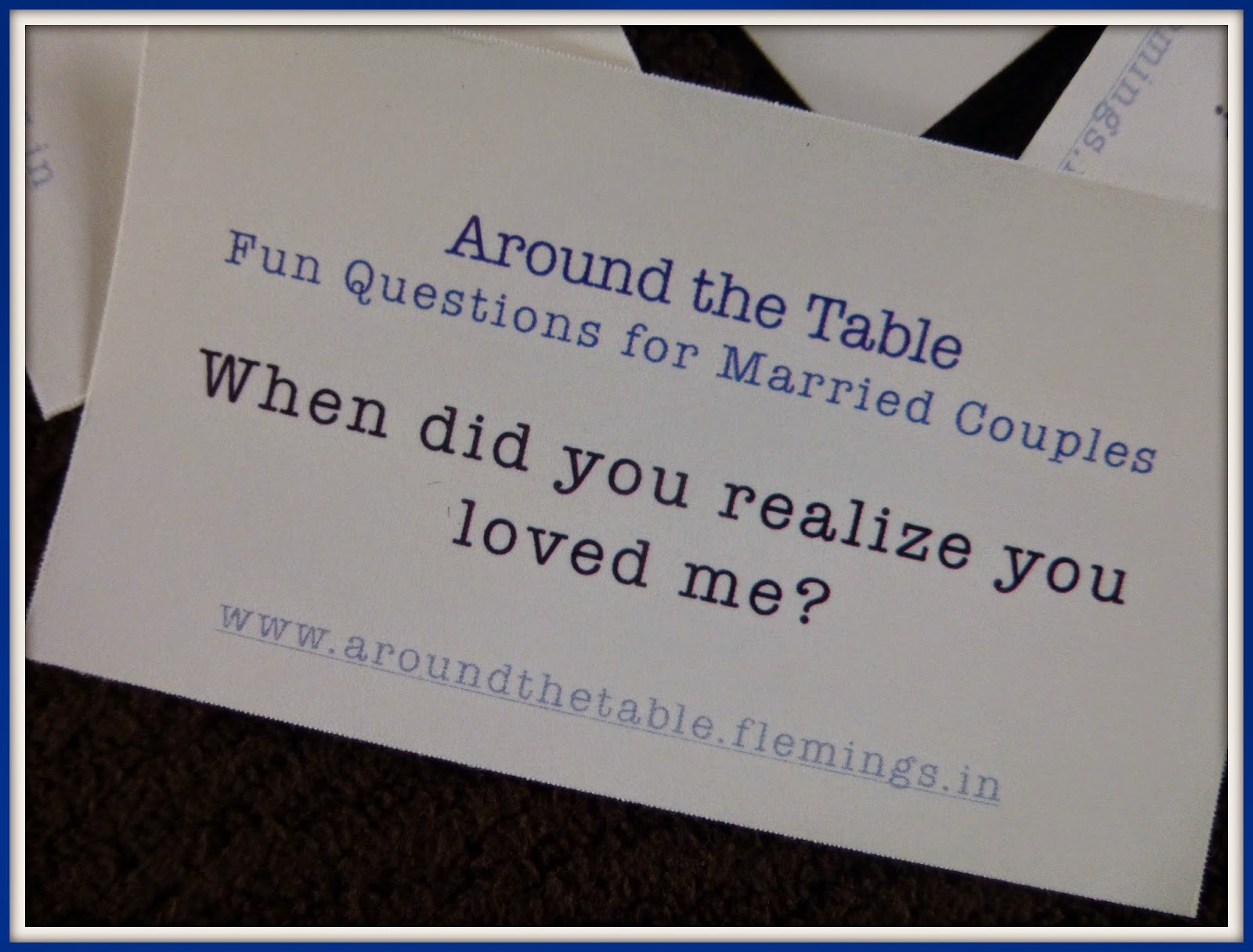 Another thing I did was to write up and print out twenty discussion questions for us to talk about with each other as we ride in the car (we will probably get to have about 5 hours alone together in the car--one of our favorite ways to spend time together!) These involve recounting the memories of our early love so that we can remember the joys of early love when your stomach is all flip-floppy and you can't wait to be together again.

To find these questions click on these links: (They are formatted to print directly on Avery® Business Cards 28878™  (Avery®  Template 8371™) or print them onto cardstock and the guidelines will show where to cut to get cards of uniform size.)


My parents celebrated 59 years of marriage this Spring. My dad no longer remembers when their anniversary is coming or how many years they've been married, but they still go out to eat together and Mom has Dad choose an anniversary card from a stack she has saved from him over the years to give to her. Sometimes, on his own, he'll even think of loving things to say to her. I'm sure Mom is not sorry at all that they took the time and spent the money to celebrate their anniversary every year back then. Now she has all the memories and knows he loves her and that she gave him all her love, too.

For more conversation starters click here.
Get a Conversation Starter question each week night by *liking* the Around the Table Facebook page!

Disclosure
Posted by Sharon at 11:49 AM

Email ThisBlogThis!Share to TwitterShare to FacebookShare to Pinterest
Labels: anniversary, conversation starters, I love you because, ideas, romance