Last year for our Christmas devotions my husband, daughter, father-in-law, and I each wrote a first person account of one of people involved in Jesus' birth. It was a great way to get a new look at the amazing truth of the Incarnation. We read them on Christmas with the whole family. You can read the one I wrote on Elizabeth here and the one my husband wrote as Gabriel here. This is the one I wrote about Mary.

I am Mary, wife of Joseph, the woman who was given the gift by God of bringing His Son, our Messiah, into the world to be our Savior. 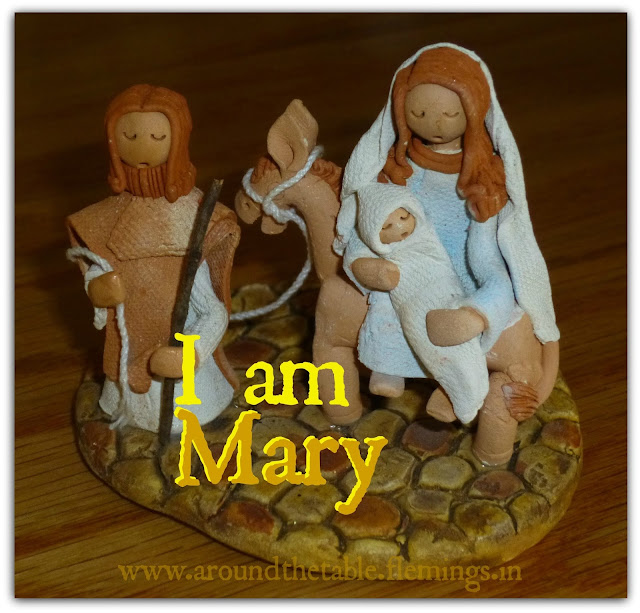 I'm sure you'd like to hear my version of the angel coming to me, but, you know, even after all these years I find it hard to explain. But I'll try:

He was just there. He didn't come in, he didn't dazzle me with bright light, he just started talking. And more than anything, his greeting took my breath away!


"Greetings approved one! The Lord is with you."

I didn't know what he meant and was trying to make sense of it when he kept talking. He told me to not be afraid. That's when I realized that my heart was racing with the start and confusion. 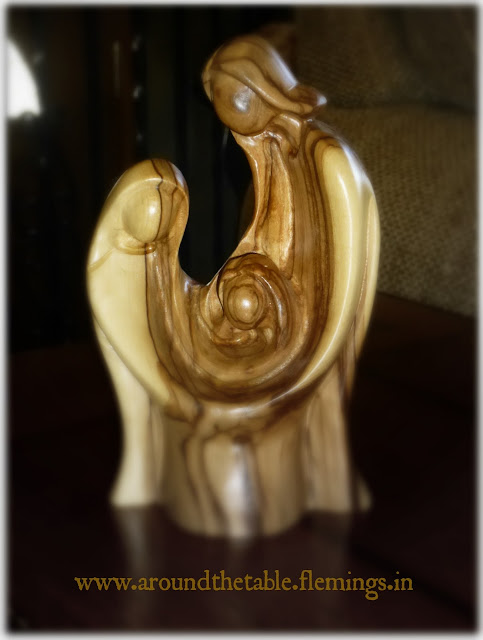 Then he said, "God is happy with you." And he began to give me more information than I could take in, so I concentrated hard because I realized it was important. He said I would conceive a child...that it would be a boy...the boy's name would be Yeshua, Jesus in your language...that His actual identity was the Son of God...the He would be King!

And the only thing I could think of to say was, "But I'm not married!" You know how we never know what to say to someone on the spot, but two weeks later we have the perfect response? Well...I've thought about this quite a bit, and I don't think I would change my statement. I knew how important my purity was to God and the way this man, this angel, answered let me know he was from God.

He explained that God, through the Holy Spirit, would work a miracle in my body and I would have this child without losing my virginity.

I knew then that is this was an angel sent by God and I submitted to God's will for me.

I've been asked why I didn't ask him to explain it to my parents and my fiancé. But he said two things to me that just took care of everything. One was his first greeting, "The Lord is with you," and later he said, "Nothing is impossible with God." I just rested in that, believing God would take care of the details. 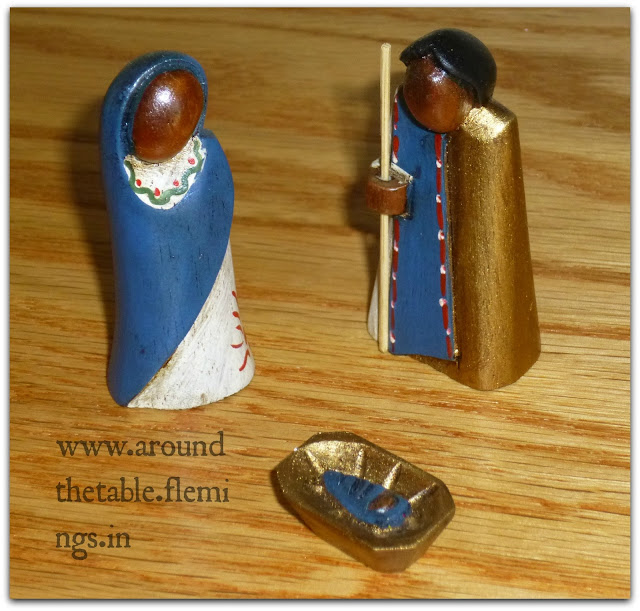 I was so thrilled when the angel told me that my relative Elizabeth was expecting a baby. Thrilled for her! And thrilled for me. I needed someone to talk to who would understand. I knew Elizabeth was a godly woman and would be able to help me sort this all out in my mind. So I went to visit her. When I saw her she was delighted that I came and immediately she recognized what was happening. In response to her loving, accepting greeting, I told her the poem of praise that I had composed on the journey down.

In it I said


I rejoice in God, my Savior, who chose me to play an important part in His plan of salvation for all of us. My soul thrills at God's great mercy toward sinners.

This is not about me, but about God. He took notice of this servant girl and favored me by including me in His amazing plan of salvation.

All generations will call me blessed, but I hope no one loses sight that it was God who did great things.

He came down to our world to bring us salvation!


May you have the merriest Christmas ever
as you contemplate the Greatest Gift ever!