Almost a year ago I wrote my election advice. It is time to repeat it. It's the same advice as last year--pray for our country. There are plenty of problems, divisiveness, unwise actions on both sides to pray for, but I'm reminded of Jeremiah who was in a truly impossible situation: the city of Jerusalem was surrounded by Nebuchadnezzer's army, and God had already told him that the city would fall and the king would be carried away in captivity. The situation was hopeless.

Then God told Jeremiah that his cousin was coming to ask him to buy a piece of land (a piece of battlefield really) and he should buy it. Jeremiah obeyed, but then he talked to God.

The thing that impresses me about his prayer is that he didn't launch into a plea for God to make everything better. Nor did he complain to God about the ridiculous, and apparently pointless, act of paying top sheckle for land that was about to be lost to the enemy. Instead he begins with true prayer, worshiping God for who He is and what He has done. Listen in on his prayer:

Ah Lord God! Behold, You have made the heavens and the earth by Your great power and by Your outstretched arm! Nothing is too difficult for You, who shows lovingkindness to thousands, but repays the iniquity of fathers into the bosom of their children after them, O great and mighty God. The Lord of hosts is His name; great in counsel and mighty in deed, whose eyes are open to all the ways of the sons of men, giving to everyone according to his ways and according to the fruit of his deeds; who has set signs and wonders in the land of Egypt, and even to this day both in Israel and among mankind; and You have made a name for Yourself, as at this day. You brought Your people Israel out of the land of Egypt with signs and with wonders, and with a strong hand and with an outstretched arm and with great terror; and gave them this land, which You swore to their forefathers to give them, a land flowing with milk and honey. Jeremiah 32:17-23

This is how I want to pray, worshiping God, reminding myself Who He is and putting things in perspective. 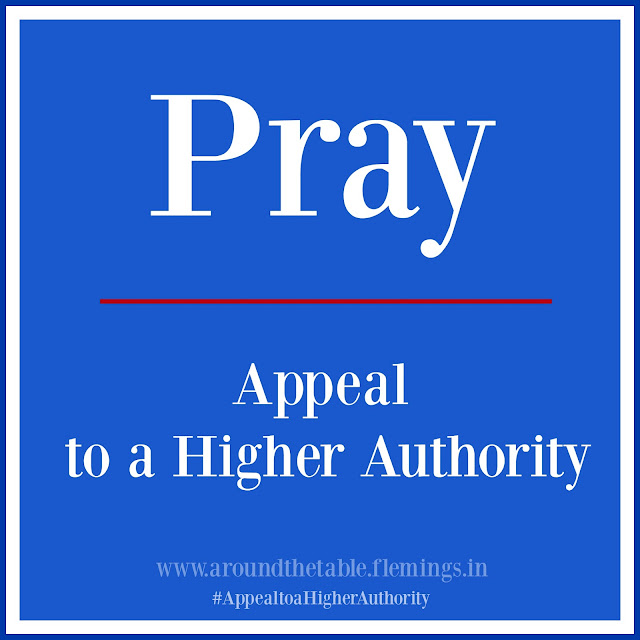 The Bible says, "[God] changes the times and epochs; He removes kings and establishes kings; He gives wisdom to wise men and knowledge to men of understanding." Daniel 2:21

Since it is God who puts them into power (and takes them out again), I need to be talking to Him about it, asking Him to do His will on earth as it is done in heaven and to show me what my part in it is.

Whether to reward, punish, or guide, God puts or allows rulers to come to precedence according to His plan, for His glory and our ultimate good. We can't always see what that good is, and sometimes it doesn't seem like there could be any good at all. But that is when we get to walk by faith. Once we get to heaven, we won't be able to walk by faith any more, it will all be sight! So here on earth is our opportunity to honor God by trusting Him and obeying Him even when it doesn't make sense. He is something to truly believe in.

God has told us, "I urge that entreaties and prayers, petitions and thanksgivings, be made on behalf of all men, for kings who are in authority..." I Timothy 2:13  So when we pray for the authorities and that the right ones will be put into power we are obeying God. 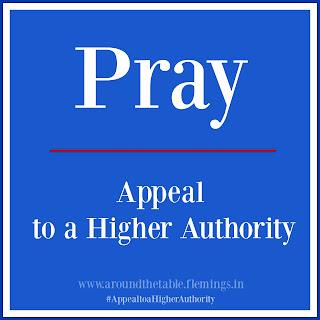 It's as easy as that. No searching for the blog, waiting for your browser, or missing a post. Sign up today! (And you can unsubscribe anytime.)